Falls and fractures are common health problems in the elderly. They often result from a combination of factors, including muscle weakness, balance problems, and environmental hazards.

Falls can lead to serious injuries, such as hip fractures and head injuries. They can also cause death. According to the Centers for Disease Control and Prevention (CDC), falls are the leading cause of injury death among adults aged 65 and over.

There are several things you can do to reduce your risk of falling. These include exercising to improve your strength and balance, making your home safer by removing tripping hazards, and wearing shoes that fit well and provide good support.

Dementia is a broad category of brain diseases that cause a long-term and often gradual decrease in the ability to think and remember that is great enough to affect a person’s daily functioning. Other common symptoms include emotional problems, difficulties with language, and a decrease in motivation. A person with dementia may also experience changes in sleep patterns and an increased risk of falling.

The most common types of dementia are Alzheimer’s disease, vascular dementia, Lewy body dementia, and frontotemporal dementia. Many people with dementia have more than one type of the condition.

Dementia is diagnosed by a combination of tests that include medical and neurological examinations, imaging studies, assessment of cognitive functioning, and laboratory tests. There is no one test that can diagnose dementia. Early diagnosis is important so that people with the condition can receive treatment and support as early as possible. There is no cure for most types of dementia, but there are treatments that can help manage the symptoms.

According to the National Institute on Aging, cardiovascular disease is the leading cause of death in adults over the age of 65. This disease includes conditions that affect the heart and blood vessels, such as coronary artery disease, heart failure, and stroke. Cardiovascular disease can often be treated with lifestyle changes, such as eating a healthy diet, exercising regularly, and quitting smoking.

Cancer is one of the most common health problems in the elderly. According to the National Cancer Institute, cancer is the second leading cause of death in adults over the age of 65. There are many different types of cancer that can affect older adults, but some of the most common include breast cancer, colorectal cancer, lung cancer, and prostate cancer. Treatment for cancer in the elderly can be difficult, as many older adults are not able to tolerate traditional treatments such as surgery, radiation, and chemotherapy. However, there are many new treatments being developed that show promise for older adults with cancer.

Osteoarthritis is a common health problem in the elderly. It is a degenerative disease of the joints, often caused by wear and tear. Osteoarthritis can cause pain and stiffness in the joints, and can make everyday activities difficult.

Diabetes is a major health problem in the elderly. It is a chronic condition that can lead to serious health complications, such as heart disease, stroke, kidney damage, and blindness. Diabetes is the seventh leading cause of death in the United States and is responsible for more than $245 billion in medical costs each year. There are two types of diabetes: type 1 and type 2. Type 1 diabetes, also known as juvenile diabetes or insulin-dependent diabetes, occurs when the body does not produce enough insulin. Type 2 diabetes, also known as adult-onset diabetes or non-insulin-dependent diabetes, occurs when the body does not use insulin properly.

Chronic Obstructive Pulmonary Disease (COPD) is a aggregation of lung disorders including emphysema and chronic bronchitis. It is characterized by varying degrees of airflow obstruction. The obstruction is usually both progressive and irreversible. Cigarette smoking is the primary cause of COPD, accounting for 80-90% of cases. In the United States, COPD affects an estimated 24 million people and is the fourth leading cause of death.

Symptoms of COPD include shortness of breath, cough, and sputum production. These symptoms typically worsen over time and can significantly interfere with daily activities. COPD is often underdiagnosed because it develops slowly and its symptoms may be similar to those of other conditions such as asthma or allergies. Therefore, it is important to see a doctor if you are having any breathing problems that are not relieved by over-the-counter medications.

There is no cure for COPD, but treatment can help to relieve symptoms and slow the progression of the disease. Treatment options include quitting smoking, bronchodilators, steroids, oxygen therapy, and surgery.

There are many possible causes of hypertension, including aging, obesity, smoking, stress, and a sedentary lifestyle. High blood pressure can lead to serious health problems such as heart attack and stroke. If you are aged 60 or older, it is important to have your blood pressure checked regularly by a doctor or nurse.

As we age, our bodies change in many ways. Some of these changes can lead to health problems. Kidney disease is a common health problem in the elderly.

Kidney disease can cause a number of symptoms, including:

Depression is a common health problem in the elderly. It is characterized by feelings of sadness, hopelessness, and worthlessness. Depression can lead to problems with sleep, eating, and concentration. It can also worsen chronic medical conditions. 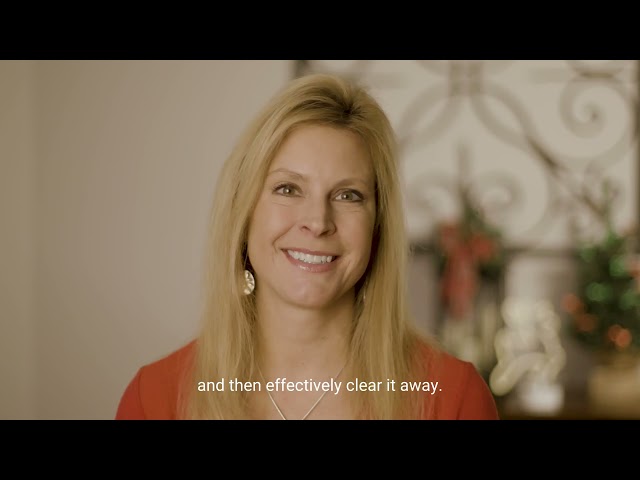 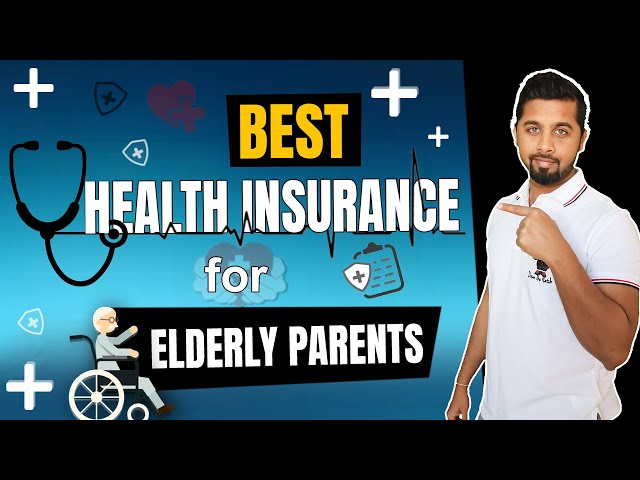 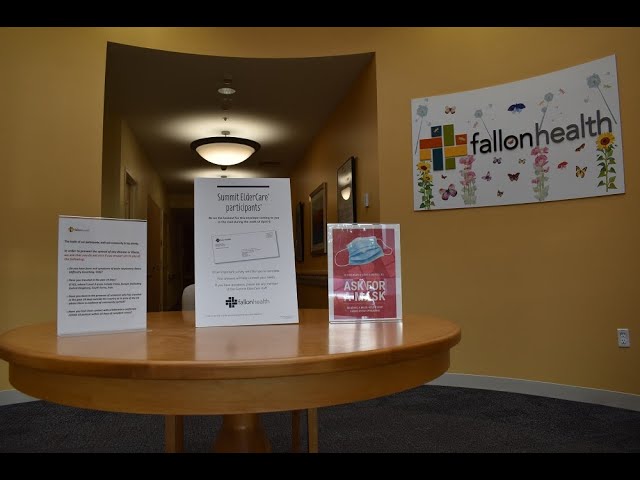 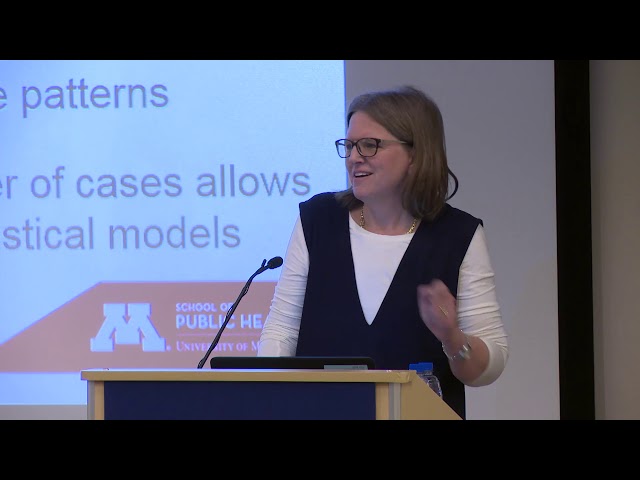 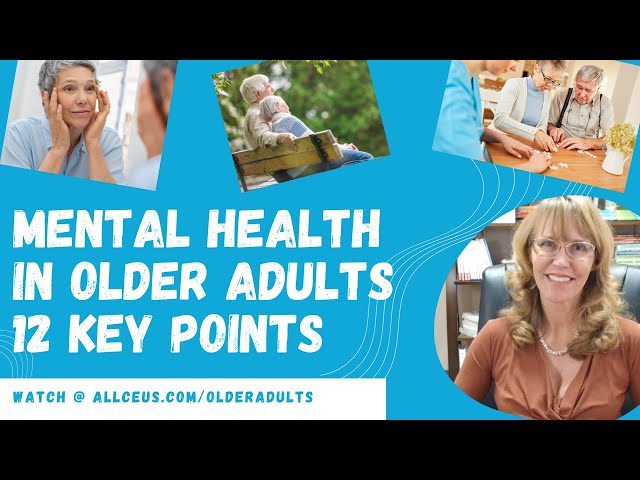 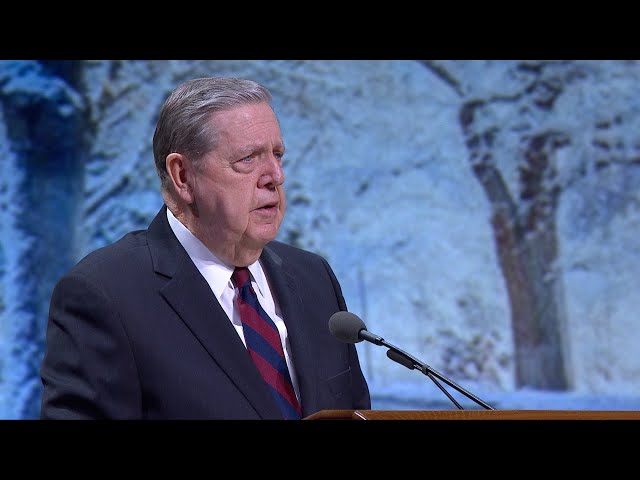 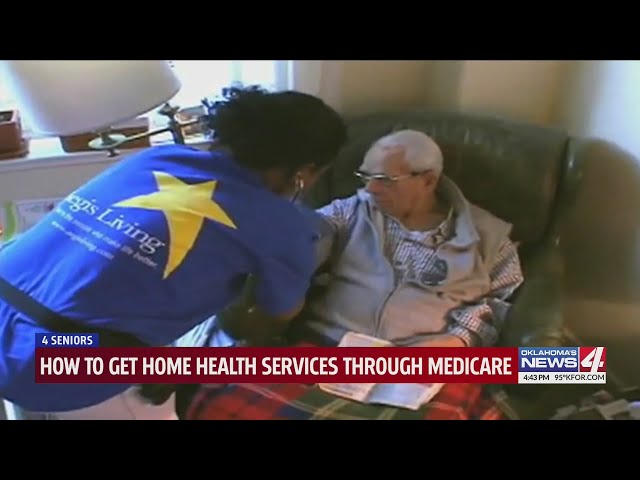 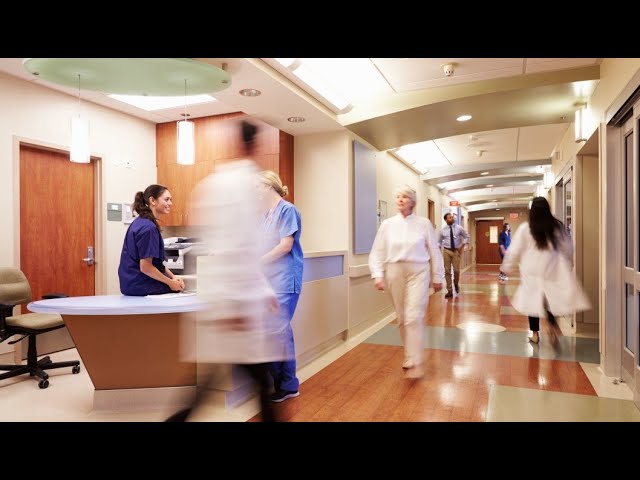 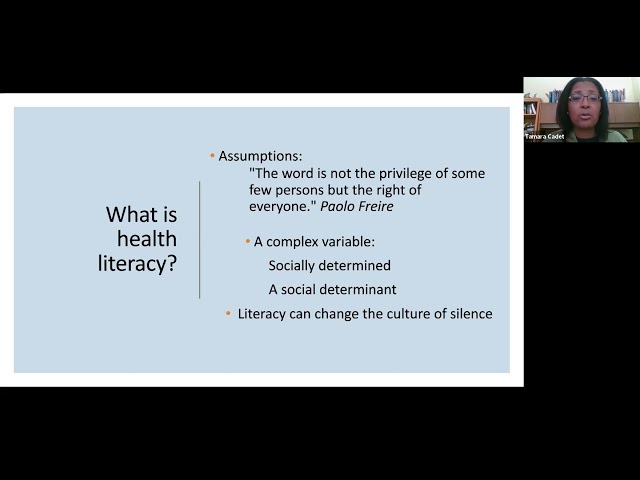 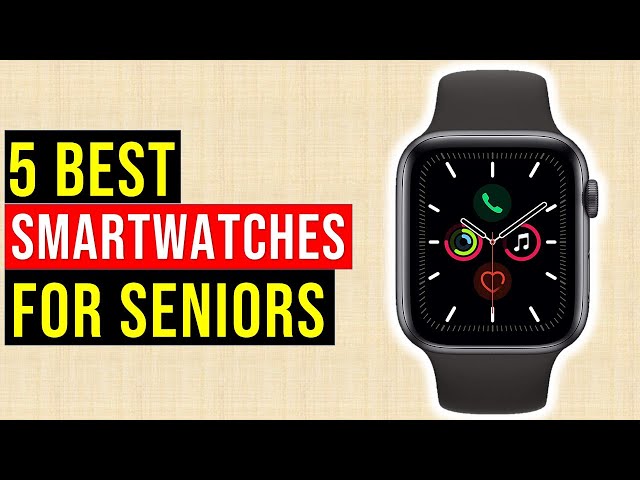